CITY BETWEEN THE LAKES – WYLIE, TX 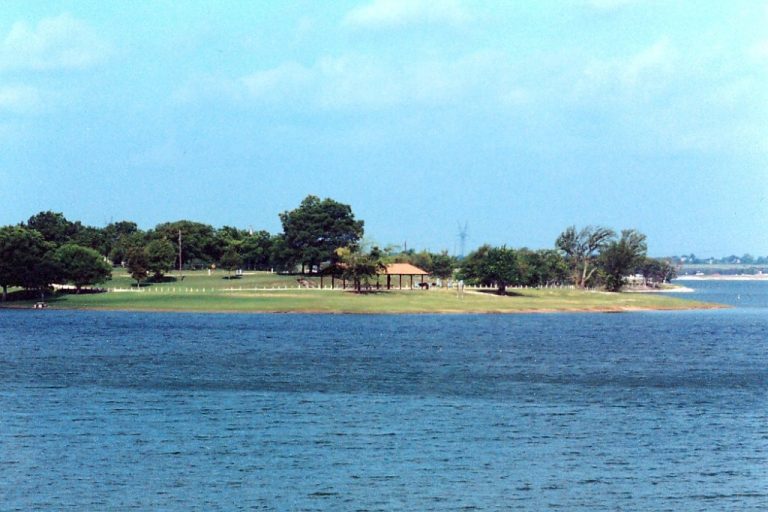 People always comment on the friendliness of the people in this community. Wylie is a place where people know their neighbors, and are ready to help when needed. This community strives to make residents feel welcome. Events like “Boo on Ballard” and the annual “Pedal Car Race”, not to mention the Homecoming Parades and the Parade of Lights all bring families together in Historic Downtown Wylie. The state-of-the-art Municipal Complex features a recreation center, library, and city services; along with natural parks and trails. Many neighborhoods in Wylie include green-space for parks and playgrounds, and there is even a skateboard park. Bordered by Lake Lavon to the North and Lake Ray Hubbard to the South; the City between the Lakes is a wonderful place to live, work, and play.

LIVING IN WYLIE TEXAS If you are considering a move, check out these homes for sale in Wylie, Texas.

HISTORY OF THE CITY OF WYLIE TEXAS The City of Wylie was incorporated in 1887 along the rights-of-way of the railroads. It was named for Colonel W.D. Wylie, a Santa Fe Railroad official and Civil War veteran. By 1890, Wylie’s population had increased to 239 and a one-room school was built. Over the next decade, Wylie saw a 300% increase in population and construction of a two-story schoolhouse, a bank and gin mills. In the 1920’s, Wylie received electrical service and streetlights and Ballard Avenue was graveled through Downtown. In the 1930’s-1940’s Wylie was the self-proclaimed “Onion Capital of the World”. Due to the late night get-togethers of citizens in which businesses stayed open until midnight on some nights, “Wide Awake Wylie” became the City’s nickname in the late 1940’s and 1950’s.

In the late 1970’s, Wylie began to receive some of the DFW growth. The population grew significantly specifically in the 1980’s and 1990’s. The 90’s also saw two major catastrophes – a tornado hit Wylie on Mother’s Day in 1993, and in December 1998, two fires (one on the 9th and another on the 11th) destroyed and/or damaged a dozen or so businesses. The City and citizens turned this catastrophe into an opportunity to revitalize downtown. 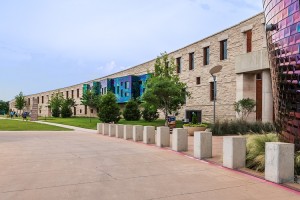 In the 21st Century, Wylie has become one of the fastest growing communities in Collin County, DFW Metroplex and the State of Texas. Today you will find many great neighborhoods, plenty of parks and outdoor recreation activities, a state-of-the-art Municipal Complex housing a library, recreation center, and city services. You will also find many shops and restaurants throughout town. Historic Downtown Wylie is hosts many annual events, and residents enjoy the convenient access to Lake Lavon and Lake Ray Hubbard. The community spirit you find here is what keeps people in Wylie, Texas.

STUNNING Home in the sought-after town of Wylie, TX. This home has been treated with the utmost care and remains stunning and immaculate as the day it was built. Built ...

Walking distance to Wylie East High School, this spacious home is waiting for the perfect family to call home. Looking for an Owners Suite down with 3 bedrooms and game r...

This awesome 4 bedroom, 3 bath home is ready for you to move into! Elegant entry into living room with fireplace and vaulted ceilings. Hardwood flooring on main level. Go...

All 1 story home on large half acre greenbelt lot. Two master bedrooms with on suites. 4 bedrooms and 3 full bathrooms. Kitchen and bathrooms have quartz with marble b...

Conveniently located in the established Inspiration Neighborhood in the heart of Wylie. Near, entertainment, shopping, parks and min away from Lavon Lake. Own this dream ...

GREAT CURB APPEAL ON THIS HOME WITH STONE AND BRICK FACADE AND WOOD LIKE BARN DOOR ACCENT GARAGE DOORS. IMMACULATE IN AND OUT READY MOVE IN. GORGEOUS WOOD SCRAPPED FLOO...

Pristine half Duplex located in Wylie Lakes which is close to shopping and dining and George Bush Tollway. This one-story home overlooks the park and the lake. The open ...

Very well maintained 3 bedrooms,2 baths house in Sage creek community. Formal builder model house. Perfect floor plan for any family. It has an office which can use as a ...

OFFER DEADLINE: We have an offer deadline of 5 PM tonight, November 21st. Description: Forever home starts now! This is a rare opportunity to own a charming, fully...

Updated home in the highly sought-after Country Ridge Estates! Gorgeous vaulted ceilings welcomes you as you enter into this 5 bedroom, 3.1 bathroom home with a formal di...

You will Love this beautiful townhome. Formally one of the models, this home is an extra wide for the area. Walk in to a large living area, a dining room with a decorativ...