SINGLE STORIES EPISODE 05 - Whatever it Takes 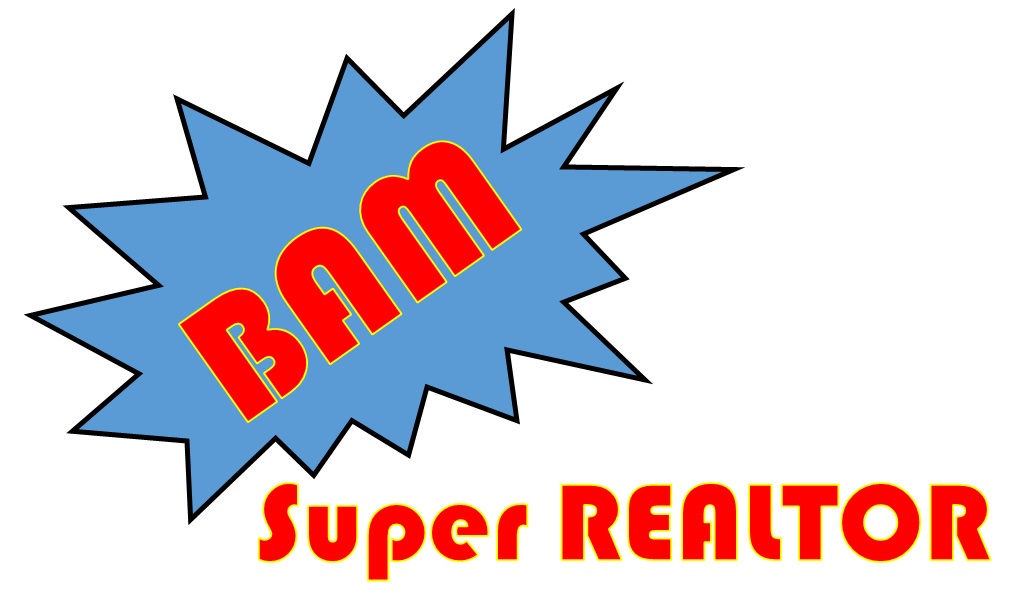 My long-term client Frank recently retired from his job. He tells me he is ready to move to Florida and retire on the beach. He is a single guy who loves guns, computers, and his parents (who live in upstate New York).  He wants to have buy a place and let his parents come to visit him on the beach during the winters.

Over the years, I have helped Frank move 4 times. He trusts me to help take care of his real estate needs.  In our time working with together, Frank ALWAYS answers the phone.  Since he has recently retired, he spends a lot of time at home now. He still has a land-line phone, and when I call, Frank will answer the phone.  He does still have his cell phone too….so no matter when I need to reach him, Frank is always available to talk.

As I help Frank prepare for his move to Florida, I help him sell his house.  We get professional photos, list the house in the MLS, host open houses, and negotiate the sale.  Things are going well, and there are no big issues to deal with…..until Frank stops answering the phone.

About a week prior to closing, I tried to call Frank on the land-line to give him an update from the title company.  Frank didn’t answer the phone.  I called him on his cell phone, he doesn’t answer that either.  I think to myself “that’s weird, Frank always answers the phone”.  Later that day, I call Frank again.  I try again later that evening.  Still no answer from Frank.

Starting to worry about Frank, I drag my husband with me to Frank’s house.  We knock, we ring the bell, no answer.  My husband is walking around to the back to see if there is a car there.  We are peeking into the window to see if we can see anything to let us know what happened to Frank.  While we are there, I notice the neighbor across the street has opened the front door and is watching us.  Of course, I ran across the street to ask if they know where Frank is.  The neighbor tells me that an ambulance came a day or two ago and she doesn’t know what happened.

I drive up to the hospital, trying to find answers.  The lady at the information desk tells me that Frank is in the Intensive Care Unit (ICU) at the hospital.  Since this is a restricted area for very sick patients, only family members are allowed and only limited visitation times.  Of course, I didn’t bother to tell anyone that I wasn’t a family member.  I just went straight up to the ICU floor and asked the nurses there which room Frank was in.  I was shocked to find that Frank was on a respirator with tubes and wires going everywhere in his room, they were monitoring him closely.  He wasn’t even aware that I was there to check on him.  I left a note with the nurse’s station to have any family members who came to visit please call me.  I needed to know that Frank was going to be OK.

The next day, I get a call from Frank’s brother.  He was in town to help take care of his brother, and he said he was actually trying to get in touch with me because he knew that Frank was selling his house.  I told him not to worry about the house, first we needed to make sure Frank would be OK.  He assured me that he would be OK, but he would need my help with the sale of the house.  I told him that we would do whatever it takes to help Frank.

After several weeks, Frank was recovering nicely and we arranged to have the closing on the house at the hospital.  We did have a 2 week delay in closing, but everyone was just happy that Frank was going to be OK.  The newest problem that Frank was facing, is what to do with all of his personal belongings.  He could not continue to keep them in the house that he was selling, and he couldn’t store them at the hospital, and he wasn’t physically ready to actually move.  That’s where we came in!  Frank’s brother had everything loaded into a POD storage container except for the most prized possessions which were loaded up into Frank’s car.  Not having anywhere safe to store his car full of stuff, I offered that he could store his car in my garage.  Frank’s brother drove the car to my house, and we parked it in the garage so that it was safe until Frank was feeling better.

When closing day came, we brought the title company to Frank!  Frank signed the paperwork to sell the house from his hospital bed.  He still had a few weeks of recovery time in the hospital ahead of him.  I kept in touch with Frank and his brother, and when he was released from the hospital they came to my house to get the car.  As they drove away, headed toward the beaches of Florida, I was just grateful that we were able to help.  When our clients need us, we do whatever it takes!

This post is part of our "Single Stories" series. All of our stories are true, but the names have been changed to protect our clients.  Want to read more stories about the life of a REALTOR and what to do or not to do when buying or selling a home?  Follow our blog to read more at https://www.northtexastopteam.com/blog/